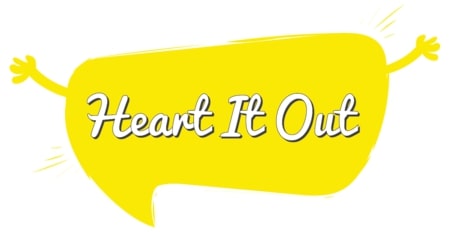 The perinatal period is the period of childbirth that begins around the 28th week in the womb and continues for one to four weeks after birth. This period is considered to be the most crucial time in the entire pregnancy. This is when the foetus begins to grow rapidly and is constantly active. It is […]
5 Min Read
June 15,2021
TABLE OF CONTENTS

UPCOMING EVENTS
Together Time
Are you someone who loves grooving to songs?! Do you try to byheart the lyrics for your jamming session?! Well, then you’ll be excited to participate in this week’s Together Time where we bring you one quirky game, which has everything to do with songs. So join us, and Let’s Jam together !!
Get Tickets
Know More
Peer Support Session
"Uncertainity makes us question everything- from our very existence , all our dreams, goals, to our plans for life, and this pandemic has increased the uncertainty mulitfolds! Sometimes it is too much to cope with uncertainity, leading to dampened efficiency; making us feel anxious, fearful and hopeless.
With uncertainty being the new normal, at this week's Peer Support Session, we're talking about what triggers it, how it affects us and how we can cope with it!"
Get Tickets
Know More
AIESEC
Self care is NOT selfish! Self care is an essential part of our well being… but how do we do it?! Caught up in the whirlwind of our busy lives - with commitments from work, family, friends and just life in general, self care activities may seem like a distant dream. Join us in this exciting workshop as we understand what self care involves and come up with creative strategies to include in our daily self care routines!
Get Tickets
Know More

The perinatal period is the period of childbirth that begins around the 28th week in the womb and continues for one to four weeks after birth. This period is considered to be the most crucial time in the entire pregnancy. This is when the foetus begins to grow rapidly and is constantly active. It is considered to be an exciting stage of development since the foetus can now open and close its eyes and can tell light from the dark. As a reaction to changes in lighting, the baby may even move around in the womb to avoid it! The foetus also has sleep and wakefulness cycles and can respond to sounds. The bones of the head which were still forming are now soft and flexible.

During this active period of the foetus, the brain fully develops and begins to triple in its weight. The structure of the brain, which was once smooth, would now become indented and grooved. However, as much as the brain develops along with the neurons, there could be certain challenges or shortcomings that could result from the lack of development in certain higher regions of the brain.

Although due attention is given to the baby in the womb during the last few weeks, the mother’s overall health and well-being are equally important for the better development of the baby. Often, mothers take prescription drugs like antibiotics or antidepressants which could lead to the risk of heart defects in the offspring. In today’s world, several individuals indulge in consuming psychoactive drugs like alcohol, nicotine, cocaine and high amounts of caffeine. Hence, pregnant individuals must not consume more than 200 milligrams of caffeine a day, lest it leads to problems with the pregnancy.

Physical deformities are seen in children who were exposed to alcohol and smoking when in the mother’s womb. If under the heavy influence of alcohol, facial deformities and defective limbs tend to occur. This in turn leads to below-average intelligence and impaired memory development in the child as they grow. Maternal smoking and consuming nicotine have also been identified as risk factors for developing certain cognitive impairment and can affect the infant’s brain, memory and language development. This could also lead to attention deficit hyperactivity disorder in the offspring. Being exposed to these substances can cause the infant to have delays in development as compared to other infants. These delays in early development could include delays in speech, crawling, walking etc.

Another biological factor that is a contributor to challenges in development is nutrition. Nutrition intake and food are considered to be highly important during the Perinatal Period. Pregnant individuals often avoid food due to mood and other factors that regulate their physiology. The nutritional status of the fetus is determined by the pregnant person’s total caloric intake, proteins, vitamins and minerals. Hence, it is ideal that the pregnant person consumes adequate amounts of nutrition in order to nourish the growing infant,  which depends on the pregnant person for food and growth. Folic acid is a vital vitamin that ensures lower risks in the development of the child. Orange juice and spinach are foods rich in such vitamins and are essential to the diet of the pregnant individual.

Social factors and influences play a major role in the overall well-being of the pregnant individual and the child. Social support and social networks are important to not only provide assistance but also provide emotional support. People who have higher supporting factors and resources, tend to have lower health risks for the baby as well. These social factors tend to not only act as a protective source but also moderates the influence of stress on the psychological and physical well-being of both the pregnant person and child. This further decreases the occurrence of low birth weights and premature births! Furthermore, this helps in increasing self-esteem, confidence, and enhancing one’s coping skills and decreases the risks of depression, as compared to people who have poor social support. Social support could be seen in the form of family, spouse, friends and other close bonds which decreases anxiety and stress in the pregnant person, which further positively influences the growth of the infant.

Psychological well-being is just as important as other factors that contribute to the growth and development of the child in the pregnant person’s womb. The perinatal stage is considered to be filled with heightened stress and is said to trigger reduced emotional well-being and increased depression. It is also best to identify and provide early intervention with optimal care to avoid any complications. If a pregnant person does not obtain adequate sleep & nutrition, it can have a considerable impact on the infant, thereby causing growth impairment as well as operative deliveries. Socioeconomic status also plays a major role in contributing towards anxiety in expecting pregnant persons. Due to financial difficulties and lack of basic resources, emotional stress and worry can influence the growth of the child.

Maternal age can also have certain effects on the fetus; adolescence, and individuals of age thirty-five years and older often face difficulties with pregnancies. Studies show that a child born to an adolescent mother tends to have more physical problems. Hence, it is ideal for people who are expecting to plan appropriately in order to reduce risks of any problems to development and growth.

As much as the pregnant person’s overall well-being affects the growing infant, the paternal or the father also contributes to growth and development. Often, the father’s exposure to lead, radiation and other harmful substances at the workplace may cause abnormalities in the sperm, which can lead to miscarriages or diseases such as childhood cancer. Hence, it is equally important for the father to ensure a safe environment and avoid engaging in unhealthy habits that could have adverse effects on the growth of the infant.

Despite the potential challenges or risks to development during this stage, taking prior and appropriate care of oneself and the surrounding decreases the occurrence of such risks. While taking care, it is also important to enjoy the journey through which the infant will be entering a new world. Eat healthily, communicate and talk to the foetus, engage in slow dance movements, expose the foetus to harmonizing tunes and music to ensure that they are enjoying their world inside the pregnant person’s womb! 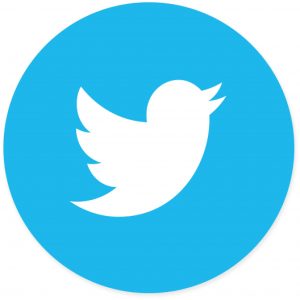 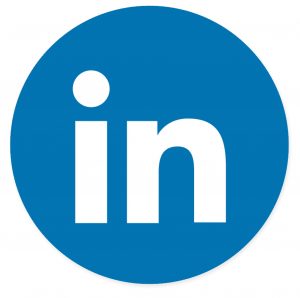 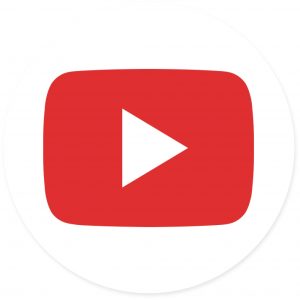